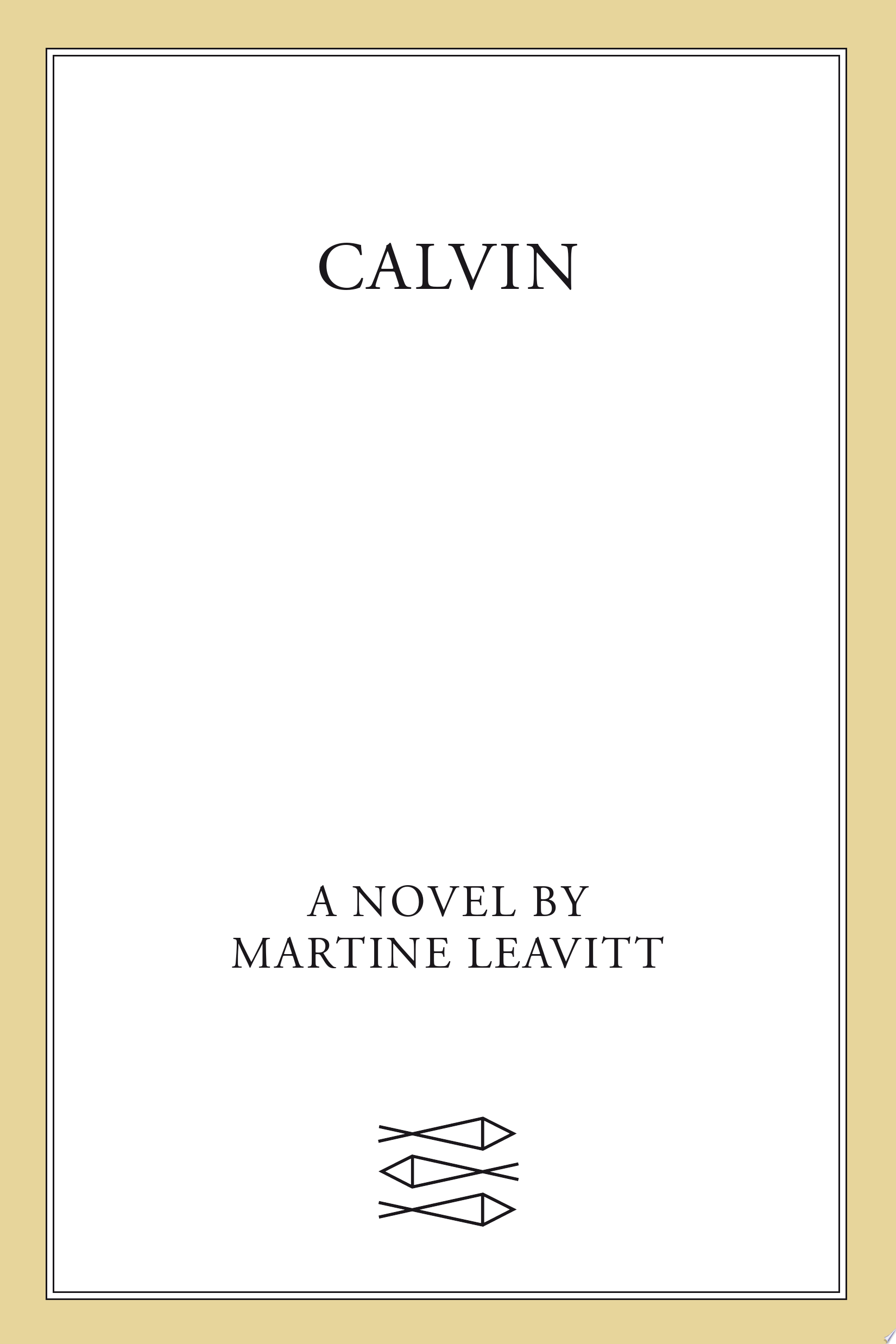 Seventeen-year-old Calvin has always known his fate is linked to the comic book character from Calvin & Hobbes. He was born on the day the last strip was published; his grandpa left a stuffed tiger named Hobbes in his crib; and he even has a best friend named Susie. As a child Calvin played with the toy Hobbes, controlling his every word and action, until Hobbes was washed to death. But now Calvin is a teenager who has been diagnosed with schizophrenia, Hobbes is back—as a delusion—and Calvin can’t control him. Calvin decides that if he can convince Bill Watterson to draw one final comic strip, showing a normal teenaged Calvin, he will be cured. Calvin and Susie (and Hobbes) set out on a dangerous trek across frozen Lake Erie to track him down.