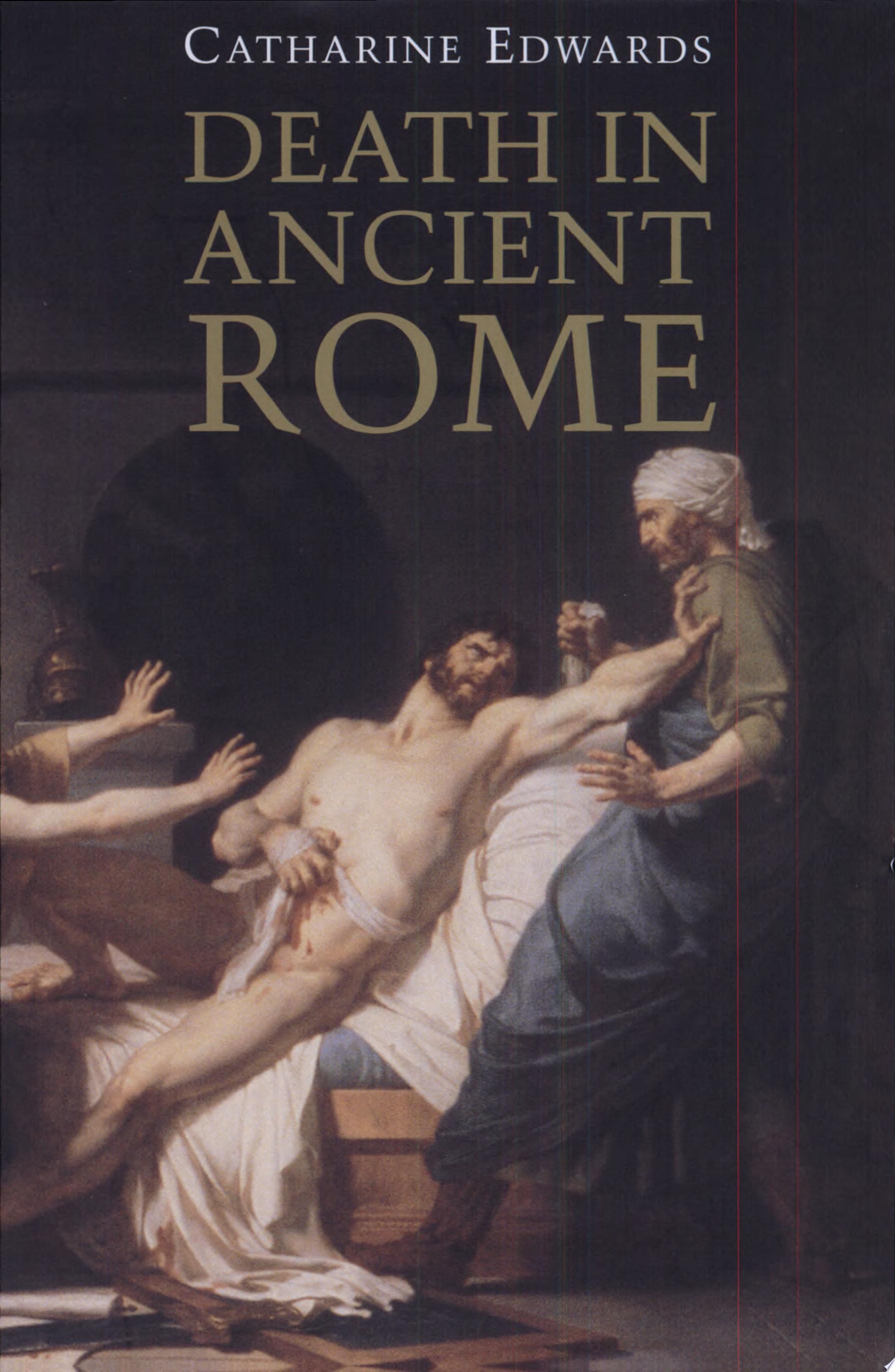 For the Romans, the manner of a person’s death was the most telling indication of their true character. Death revealed the true patriot, the genuine philosopher, even, perhaps, the great artist–and certainly the faithful Christian. Catharine Edwards draws on the many and richly varied accounts of death in the writings of Roman historians, poets, and philosophers, including Cicero, Lucretius, Virgil, Seneca, Petronius, Tacitus, Tertullian, and Augustine, to investigate the complex significance of dying in the Roman world. Death in the Roman world was largely understood and often literally viewed as a spectacle. Those deaths that figured in recorded history were almost invariably violent–murders, executions, suicides–and yet the most admired figures met their ends with exemplary calm, their last words set down for posterity. From noble deaths in civil war, mortal combat between gladiators, political execution and suicide, to the deathly dinner of Domitian, the harrowing deaths of women such as the mythical Lucretia and Nero’s mother Agrippina, as well as instances of Christian martyrdom, Edwards engagingly explores the culture of death in Roman literature and history.

The History of Italy PDF