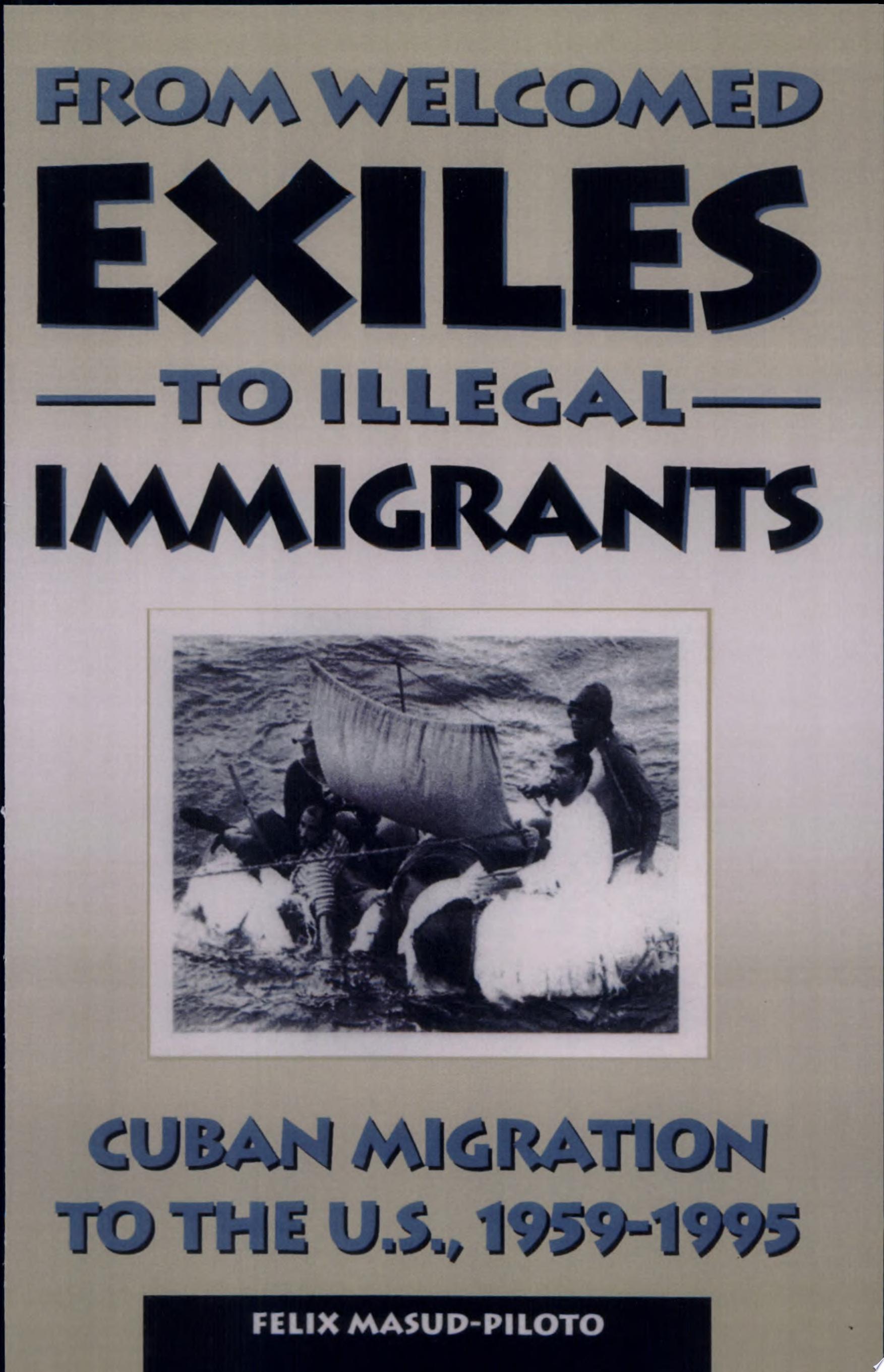 Cuban migration to the United States has altered the face of American politics and demographics. From Welcomed Exiles to Illegal Immigrants, the only scholarly study available of this Cuban migration, analyzes its political dynamics and unique character. In this revised and expanded edition of his 1988 book With Open Arms, Masud-Piloto here extends the discussion with an examination of the Bush and Clinton administrations’ responses to recent events in Cuba. Masud-Piloto, an expert on Cuban and Caribbean migrations and a Cuban emigre himself, draws on previously unavailable documents, as well as his first-hand experience, to describe American attempts to destabilize the Castro government by draining Cuba of vitally needed teachers, physicians, and technicians, and to embarrass the revolution by exposing the flight of Cuba’s citizens to a “free” country. Masud-Piloto’s examination of the Haitian and Central American refugee crises of the past two decades provides a useful comparative perspective.

Bibliography of From Welcomed Exiles to Illegal Immigrants, Cuban Migration to the U.S., 1959-1995 by Felix Roberto Masud-Piloto

Title: From Welcomed Exiles to Illegal Immigrants, Cuban Migration to the U.S., 1959-1995

Download From Welcomed Exiles to Illegal Immigrants, Cuban Migration to the U.S., 1959-1995 by Felix Roberto Masud-Piloto PDF For Free