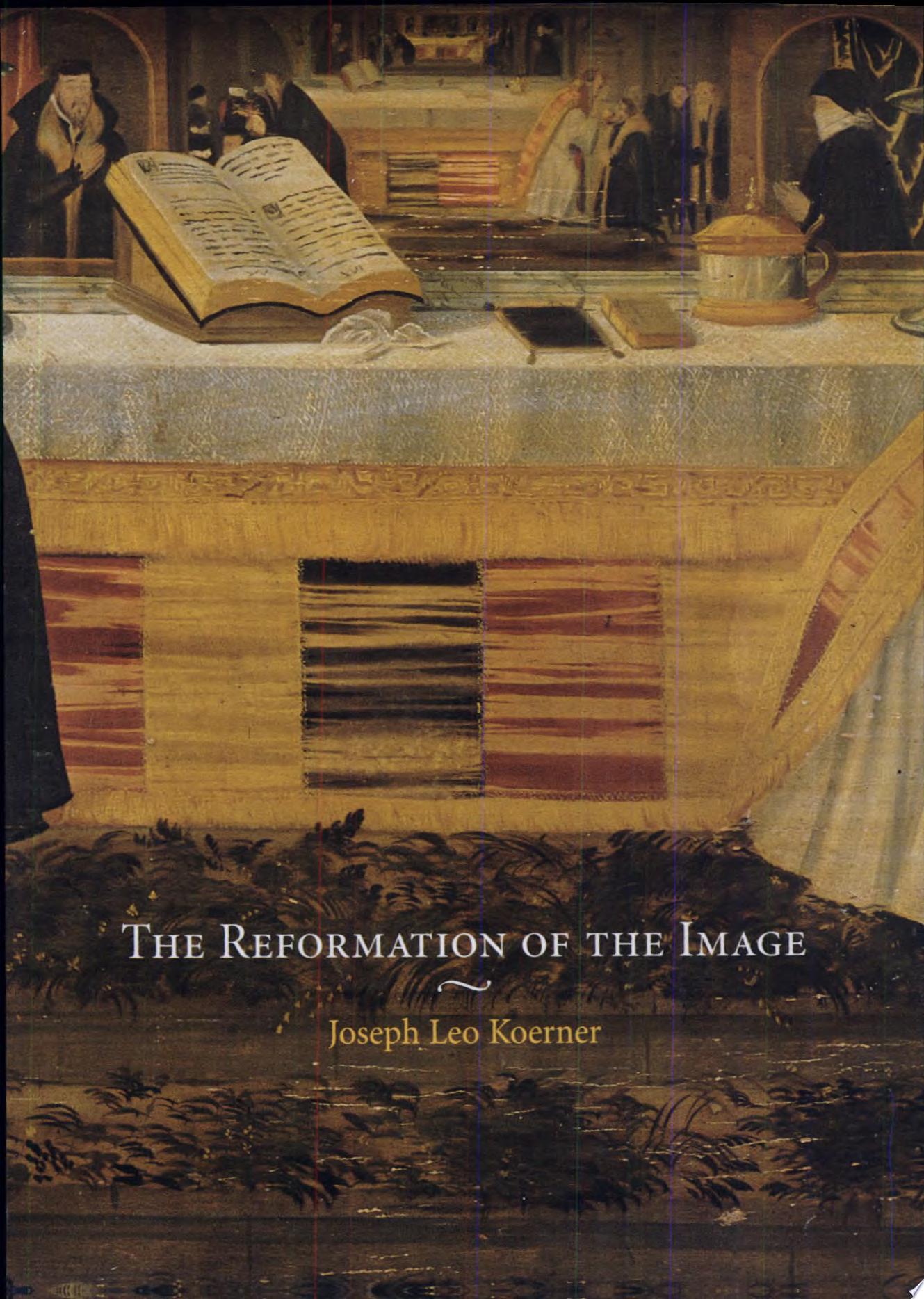 With his 95 Theses, Martin Luther advanced the radical notion that all Christians could enjoy a direct, personal relationship with God—shattering years of Catholic tradition and obviating the need for intermediaries like priests and saints between the individual believer and God. The text of the Bible, the Word of God itself, Luther argued, revealed the only true path to salvation—not priestly ritual and saintly iconography. But if words—not iconic images—showed the way to salvation, why didn’t religious imagery during the Reformation disappear along with indulgences? The answer, according to Joseph Leo Koerner, lies in the paradoxical nature of Protestant religious imagery itself, which is at once both iconic and iconoclastic. Koerner masterfully demonstrates this point not only with a multitude of Lutheran images, many never before published, but also with a close reading of a single pivotal work—Lucas Cranach the Elder’s altarpiece for the City Church in Wittenberg (Luther’s parish). As Koerner shows, Cranach, breaking all the conventions of traditional Catholic iconography, created an entirely new aesthetic for the new Protestant ethos. In the Crucifixion scene of the altarpiece, for instance, Christ is alone and stripped of all his usual attendants—no Virgin Mary, no John the Baptist, no Mary Magdalene—with nothing separating him from Luther (preaching the Word) and his parishioners. And while the Holy Spirit is nowhere to be seen—representation of the divine being impossible—it is nonetheless dramatically present as the force animating Christ’s drapery. According to Koerner, it is this “iconoclash” that animates the best Reformation art. Insightful and breathtakingly original, The Reformation of the Image compellingly shows how visual art became indispensable to a religious movement built on words.

Bibliography of The Reformation of the Image by Joseph Leo Koerner

Title: The Reformation of the Image

Into the Dangerous World by Julie Chibbaro PDF