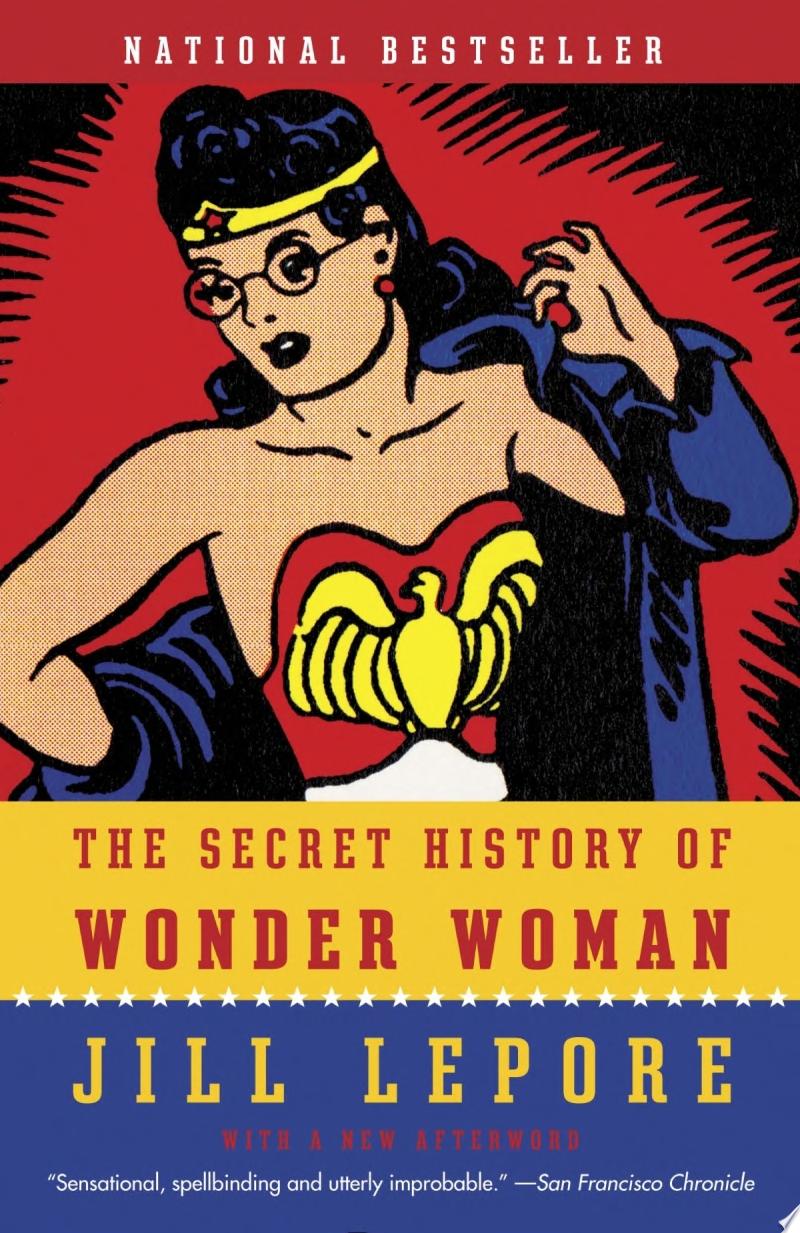 A riveting work of historical detection revealing that the origin of Wonder Woman, one of the world’s most iconic superheroes, hides within it a fascinating family story–and a crucial history of twentieth-century feminism Harvard historian and New Yorker staff writer Jill Lepore has uncovered an astonishing trove of documents, including the never-before-seen private papers of William Moulton Marston, Wonder Woman’s creator. Beginning in his undergraduate years at Harvard, Marston was influenced by early suffragists and feminists, starting with Emmeline Pankhurst, who was banned from speaking on campus in 1911, when Marston was a freshman. In the 1920s, Marston and his wife, Sadie Elizabeth Holloway, brought into their home Olive Byrne, the niece of Margaret Sanger, one of the most influential feminists of the twentieth century. The Marston family story is a tale of drama, intrigue, and irony. In the 1930s, Marston and Byrne wrote a regular column for Family Circle celebrating conventional family life, even as they themselves pursued lives of extraordinary nonconformity. Marston, internationally known as an expert on truth–he invented the lie detector test–lived a life of secrets, only to spill them on the pages of Wonder Woman. The Secret History of Wonder Woman is a tour de force of intellectual and cultural history. Wonder Woman, Lepore argues, is the missing link in the history of the struggle for women’s rights–a chain of events that begins with the women’s suffrage campaigns of the early 1900s and ends with the troubled place of feminism a century later. This edition includes a new afterword with fresh revelations based on never before seen letters and photographs from the Marston family’s papers. With 161 illustrations and 16 pages in full color

Bibliography of The Secret History of Wonder Woman by Jill Lepore

The History of Italy PDF