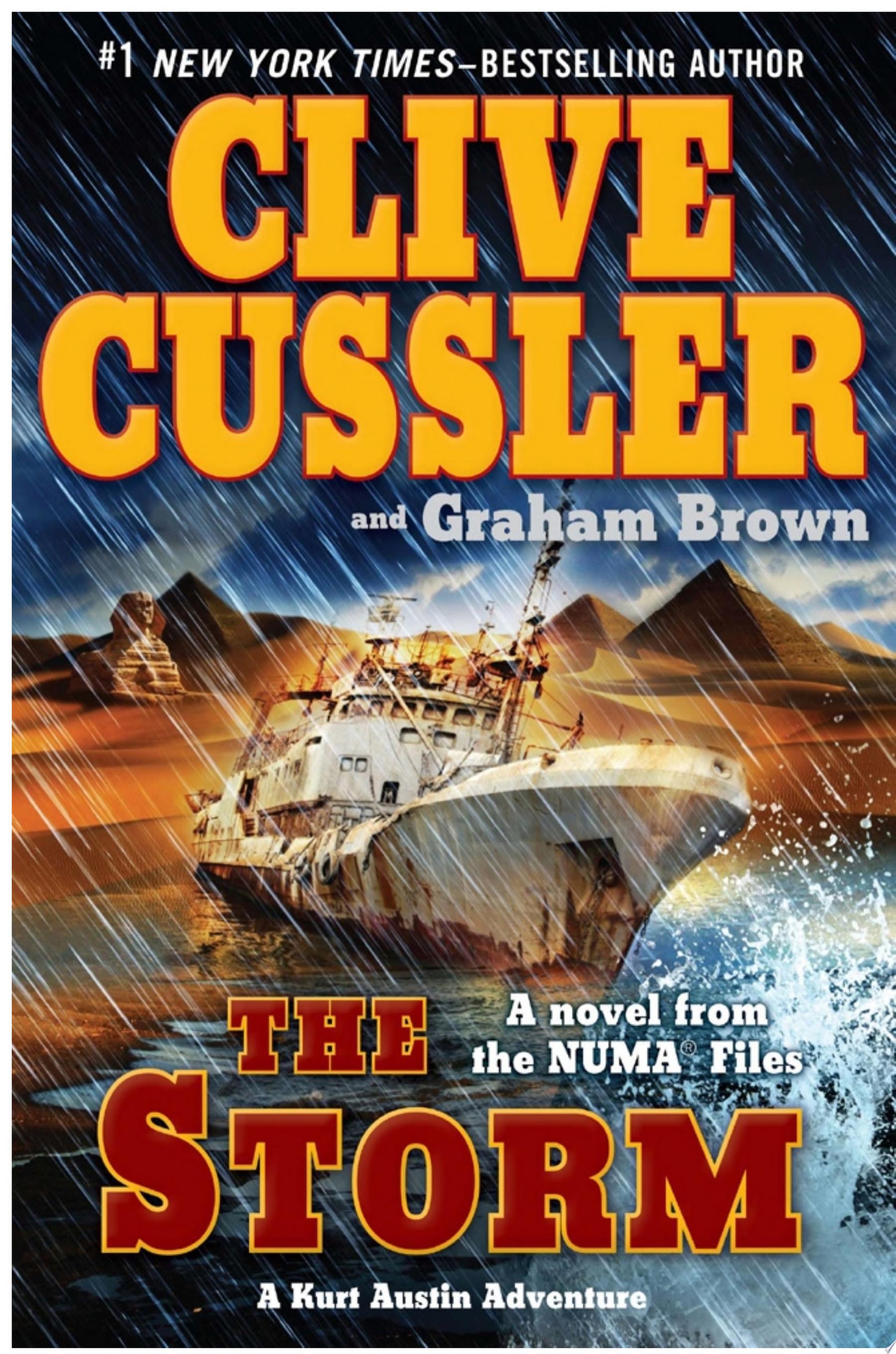 When the incomplete invention of a genius environmentalist falls into the wrong hands, it’s the NUMA crew that will be the first casualties of war, and team leader Kurt Austin will stop at nothing to get justice for his fellow agents in this #1 New York Times-bestselling series. In the middle of the Indian Ocean, a NUMA research vessel is taking water samples at sunset, when a crew member spots the familiar sheen of black oil ahead of them. But it is not oil. Like a horde of army ants, a swarm of black particles suddenly attacks the ship, killing everyone aboard, while the ship itself goes up in flames. A few hours later, Kurt Austin, Joe Zavala, and other members of the NUMA Special Assignments Team are dispatched to check on their colleagues. They find no survivors, but the remains of a new technological marvel on the smoldering hulk of the ship point them towards a new adversary. Knowing the victims makes this mission deeply personal for Austin and Zavala. They’ll uncover the scheme: an audacial plan to alter the weather on a global scale. They’ll find the technology that can make it happen: microrobots, originally designed to stave off polution. But what they may not learn in time is the face of their true enemy. And, on assignment this close to the hearts and minds of the NUMA crew, the danger is likely to hit close to home. Filled with the high-stakes suspense and boundless imagination that are unique to Cussler, The Storm is one of the most thrilling novels yet from the grand master of adventure.