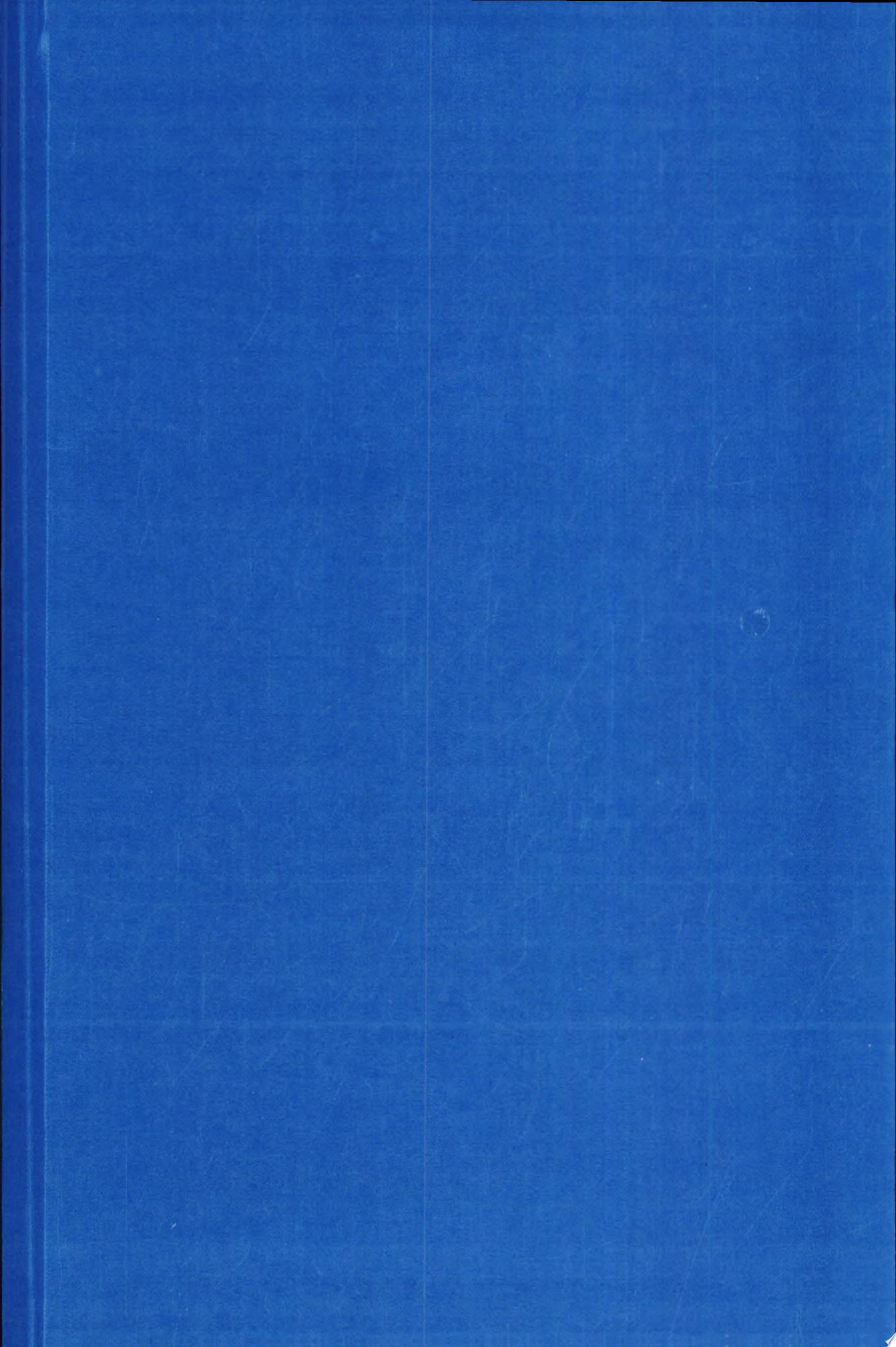 In this book, Pierre de la Harpe provides a concise and engaging introduction to geometric group theory, a new method for studying infinite groups via their intrinsic geometry that has played a major role in mathematics over the past two decades. A recognized expert in the field, de la Harpe adopts a hands-on approach, illustrating key concepts with numerous concrete examples. The first five chapters present basic combinatorial and geometric group theory in a unique and refreshing way, with an emphasis on finitely generated versus finitely presented groups. In the final three chapters, de la Harpe discusses new material on the growth of groups, including a detailed treatment of the “Grigorchuk group.” Most sections are followed by exercises and a list of problems and complements, enhancing the book’s value for students; problems range from slightly more difficult exercises to open research problems in the field. An extensive list of references directs readers to more advanced results as well as connections with other fields.

What is Dance?, Readings in Theory and Criticism by Roger Copeland,Marshall Cohen PDF

Literacy in Theory and Practice by Brian V. Street,Brian B. Street PDF